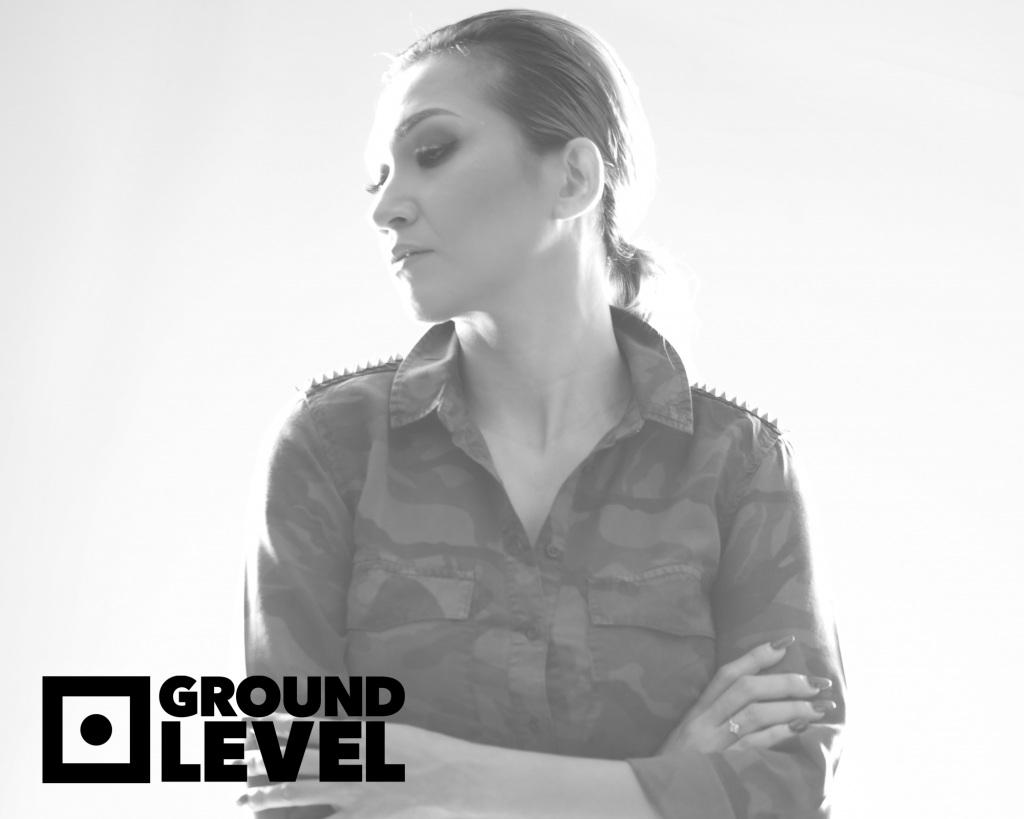 Kieran Key has been rocking parties all over the planet for more than a decade now. Steadily delivering dynamic dj sets and putting roofs on fire even if there was none. Her mixing skills, excellent music selection and dazzling performance, are a guarantee for complete dance floor satisfaction. The music she’s bringing is best to be described as energetic banging euphoria. Ranging from subtle, sexy deep house tracks to upfront future house to peak time main stage bangers. Kieran knows best how to rock any crowd, anywhere.

Being the undisputed queen of the turntables in Asia for the past years, Kieran has been spinning in major clubs and festivals all over Indonesia, Singapore, Vietnam, Malaysia, Holland, Germany, UK, Switzerland, Serbia, Bulgaria and the Middle East. Always delivering, always a sure shot to get the party going and a welcome guest on TV shows like the Tonight Show in Indonesia. Sharing the bill with heroes in the scene like Tiësto, Pete Tong, Dash Berlin, Arno Cost , Danny Howells, Benny Rodrigues and countless others, shows her versatility as a DJ.

Not only is Kieran to be considered a true maestro on the wheels of steel and a fashion icon. Several solid recordings have been released on her very own Rulerz Rekordz label. And the best has yet to come..Miss Key is currently focusing completely on new productions and exploring new musical directions and collaborations. This has recently resulted in “Piano Riot” which was very well received by many major players in the global scene.

Make sure to watch out for her because there are many exciting things in the making. The future is near!