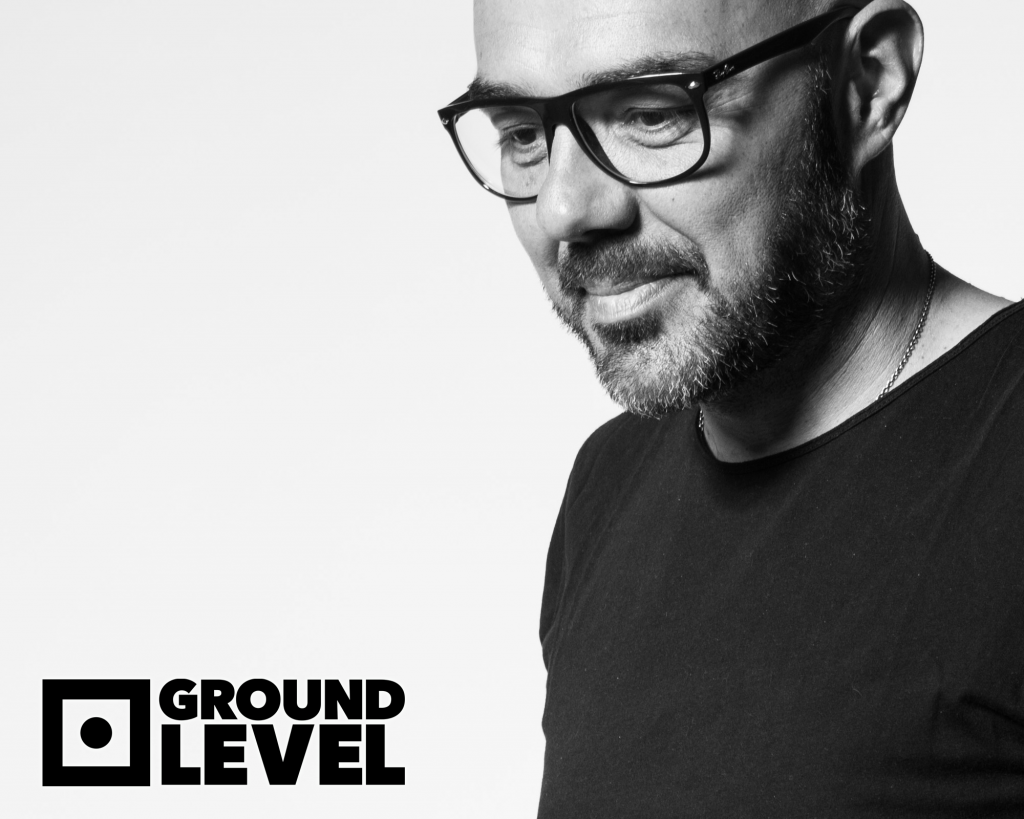 No compromises, pure House sound got him to showcase his talent since
his teens in the most important clubs in Italy and Europe.

Over the course of his production and dijng career, Luca got to collaborate and remix artists like Ron Carroll, Roy Davis Junior, K Alexy, Robert Owens and upcoming talents such as Flashmob, Marco Lys, Andrew Meller, Mike Vale. Thanks to his residency at Blue Marlin Ibiza he worked next to several well known Dj’s like Pete Tong, Mark Knight, Luciano, Dennis Ferrer, Solomun, Roger Sanchez, Felix Da Housecat and many more.