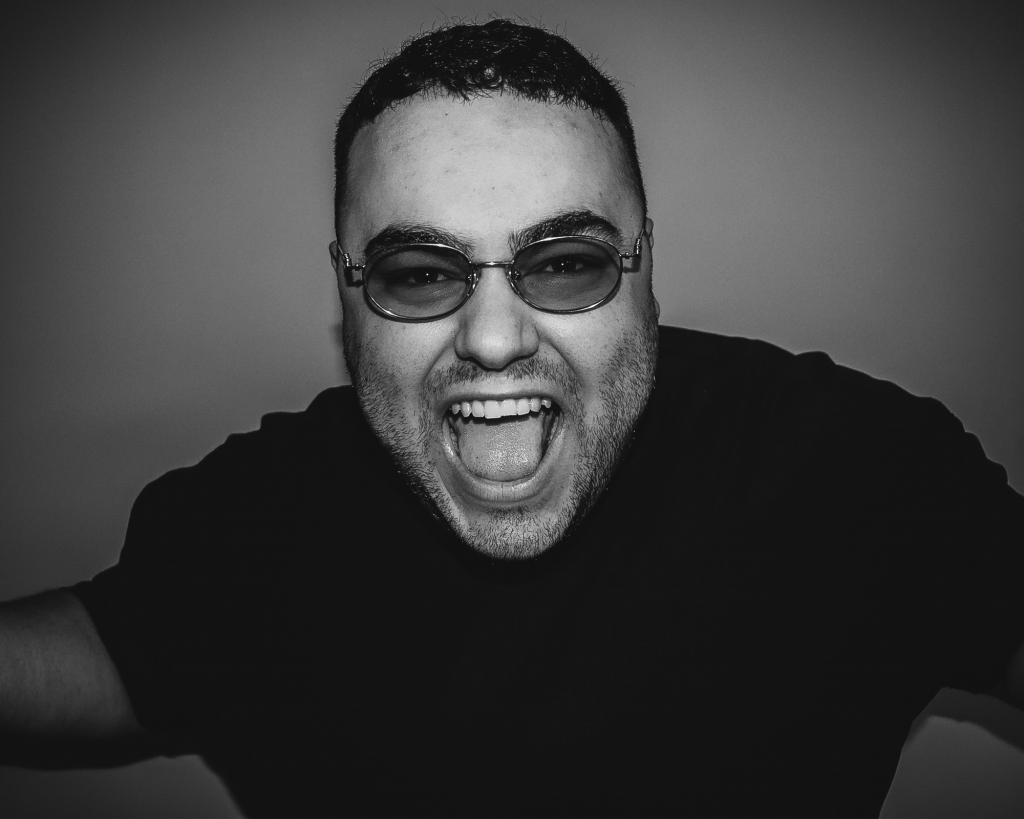 Dj and Producer Nader Razdar was born in Madrid on November 5th 1985, from iranian father and spanish mother, He spent his childhood in Los Angeles (California), coming back to Spain to finish his studies in Madrid and living at the moment in London.

His passion for electronic music starts in the family business but his career as a dj starts growing steadly after releasing an important world HIT called “ALEGRIA”.

From there, Nader Razdar starts to get in the best record companies of the world such as 303Lovers, Dirty Dutch, Nervous Records, Stereo Production, Factomania, Roster Music, just to mention a few.