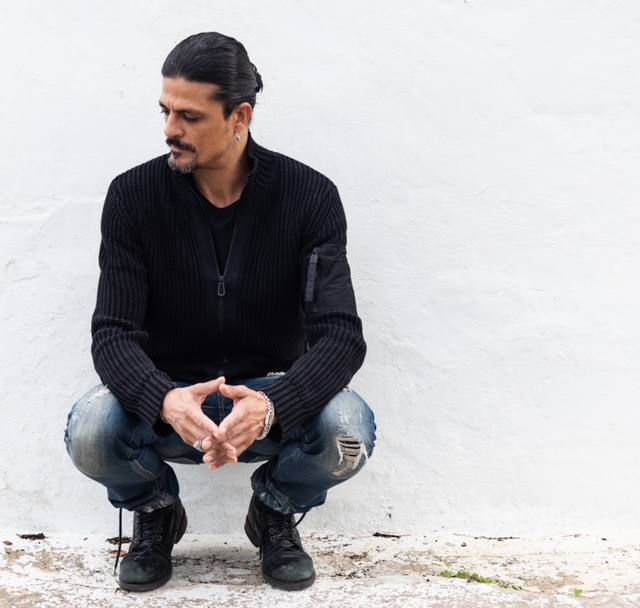 Dj and producer, born in Lerida, and resident in Ibiza since 2004.
He began his professional career in the mythical after hour Lucifer, leading marathon morning sessions of more than 7 hours on vinyl in one of the most underground clubs on the island.

In 2006, Ibán established himself as a reference dj in the local electronic scene, having played in the most famous clubs on the island, Space Ibiza, Privilege, DC10, Amnesia, Pacha, etc.

Already in 2009, in addition to his residencies in the clubs, Ibán began to have prominence among the VIP public, playing in private events for the personalities who in summer make their own “private parties” in Ibiza.

In the summer of 2012, Ibán performed at more than 6 Openings and Closing parties in clubs such as Space, Km5, El Ayoun, Amante, Nassau, Privilege etc, which made him stand out as a local DJ.

In 2014 Ibán releases his first references as a producer on labels such as Monza Ibiza Recs, Chronovision, Olé Music and Natural Rhythm, highlighting his track “Drunk & Roll” played by the best known artists of the moment. In that year he released 6 tracks, including originals and remixes.

It is worth mentioning the good reception that Ibán has had in Miami.
Clubs like Delano, Wall and Surfcomber are his first appearances in the well-known American city. He is a regular at the events held by Erick Morillo and Puff Diddy respectively for their birthdays in their Miami villas.

It will also be his third consecutive year of “Move On”, one of the most important parties in Punta del Este (Uruguay), which takes place in the first week of each year.

All this work is rewarded by receiving the Dj Awards for the best Dj in Ibiza 2014.

Over the years he has been improving in the field of production, in which he is now more focused, highlighting also his new project “IBÁN MENDOZA LIVE” in which he plays all his productions live.
He has presented it in venues such as Amnesia and Cova Santa among others.

Ibán is characterized by his energy and technique in the booth and by the forcefulness and freshness in his musical selection.