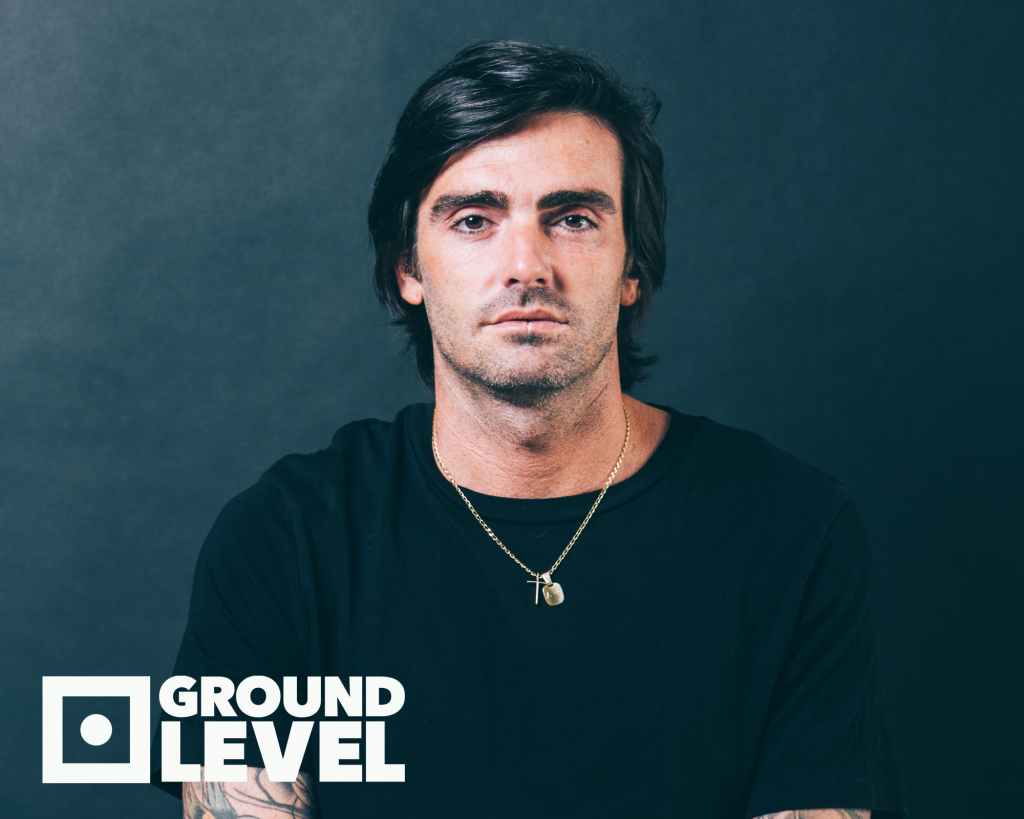 Catalan born Piem, exposed to House music of the 90’s & early 2000’s seemed destined to journey into the world of underground music. These early musical experiences shaped Piem into a firm favourite on the Barcelona club scene.

He has since become synonymous for his effortless performances delivering an underground, crowd pleasing sound built on natural grooves & solid bass lines, earning himself residencies at the W Hotel Barcelona & CDLC Barcelona. 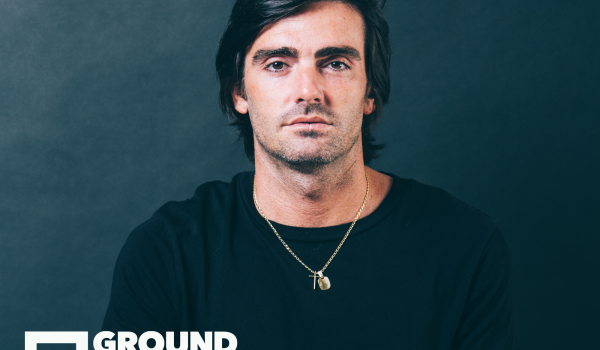 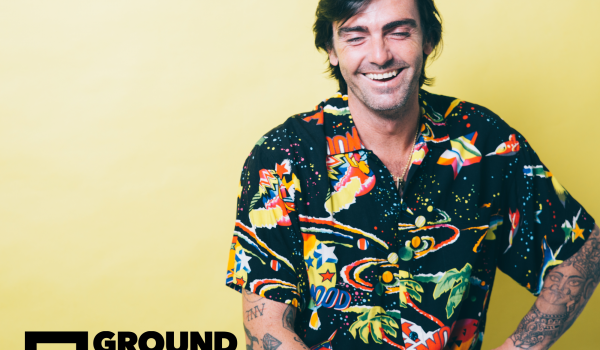 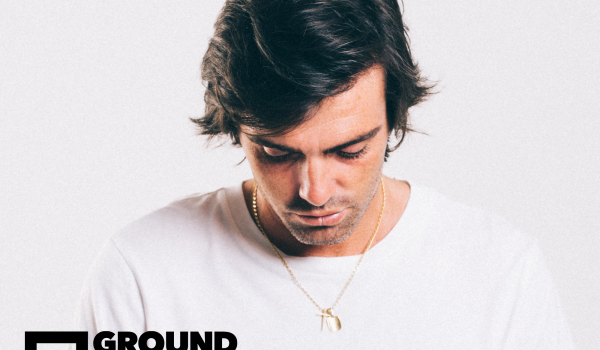 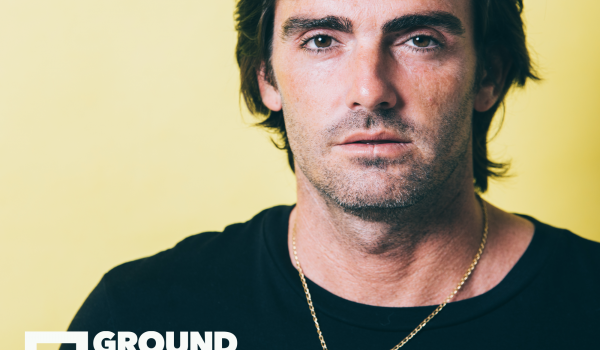 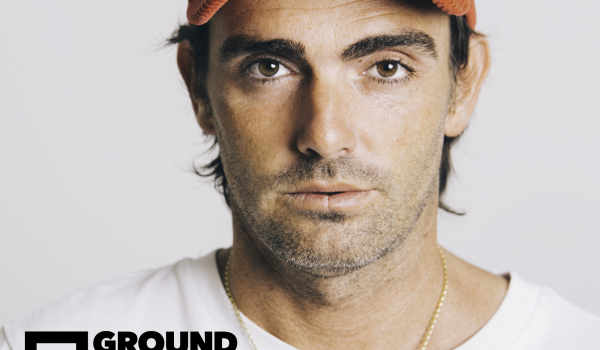 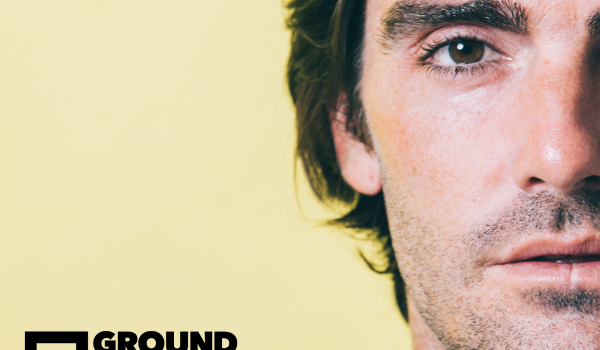 All the while Piem was locking himself away in his studio honing his sound, the dedication began to pay off with releases on well revered labels; Glasgow Underground, Knee Deep in Sound, Nervous Records, Superfett Records, Toolroom, Too Many Rules, Dirtybird and VIVa Music.